Creating the Future: One Woman at a Time

Mae Jemison, the first African American woman to travel in space, once said, “We have the opportunity to create the future and decide what that's like.” As a fifth grader dressed up in a homemade orange NASA spacesuit, ready to present my Jemison biography, I had no idea how significantly that quote would mirror my own life.

Seven years later, as I was creating my informational video for the Science Ambassador Scholarship, I contacted several companies seeking to interview female engineers who had played a role in the development of cell phone applications. The difficulties I encountered during that process only confirmed the gender disparity present in STEM fields, and highlighted Jemison’s call for transformative action. TheScience Ambassador Scholarship provides an extraordinary opportunity for one female student to inspire and encourage other young women to pursue STEM fields, as Jemison inspired me.

In the early fall of 2015, my family and I were actively visiting many colleges, learning about life inside and outside of the classroom, most of which came with a hefty price tag. I quickly realized that many of my top-choice schools would be far out of reach without the financial help of a scholarship. Within a few clicks, I discovered Cards Against Humanity’s Science Ambassador Scholarship, a full-tuition scholarship for one woman studying a STEM field in college. Applicants were asked to create a video explaining a scientific topic they were passionate about, and I chose the psychological concept of selective attention. I conceptualized, filmed, and edited my video; which included special effects, real-life scenarios featuring my classmates, and interviews with experts from distracted driving cell phone application companies. About two months after presenting my video, I learned that it had been selected as a top ten finalist from over 1,000 submissions!

Although I did not receive the Science Ambassador Scholarship, I believe the opportunity provided by Cards Against Humanity to empower women in STEM is one worth sharing. The winning video was submitted by Sona Dadhania, who will have the incredible experience of writing blog posts or producing an informational video for Cards Against Humanity each semester she is in college. Not only will Sona benefit from the Science Ambassador Scholarship as the 2015-2016 winner, but Cards Against Humanity will begin accepting applications for the 2016-2017 scholarship this fall. If you are a female high school senior or college student who has a passion for science, you are encouraged to apply!

As Mae Jemison’s powerful message inspired me to take the first step to create my own future in science, the Science Ambassador Scholarship encourages students to create a bright future for women in STEM.

Jamie is currently a senior in high school and will be attending The College of New Jersey (TCNJ) this fall, majoring in psychology.

A girl’s beauty confidence starts with you 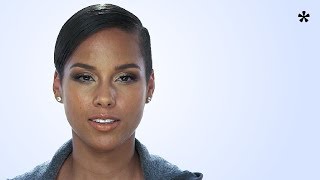 Welcome to Belle B Sister Circle 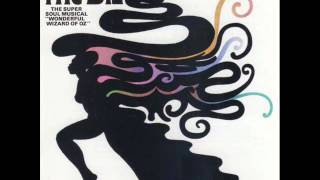 BELIEVE IN YOUR SELF 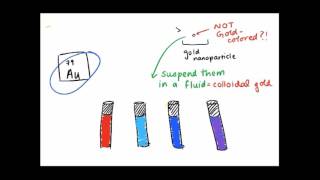 Creating the Future: One Woman at a Time

Taking Care of Myself

A girl’s beauty confidence starts with you